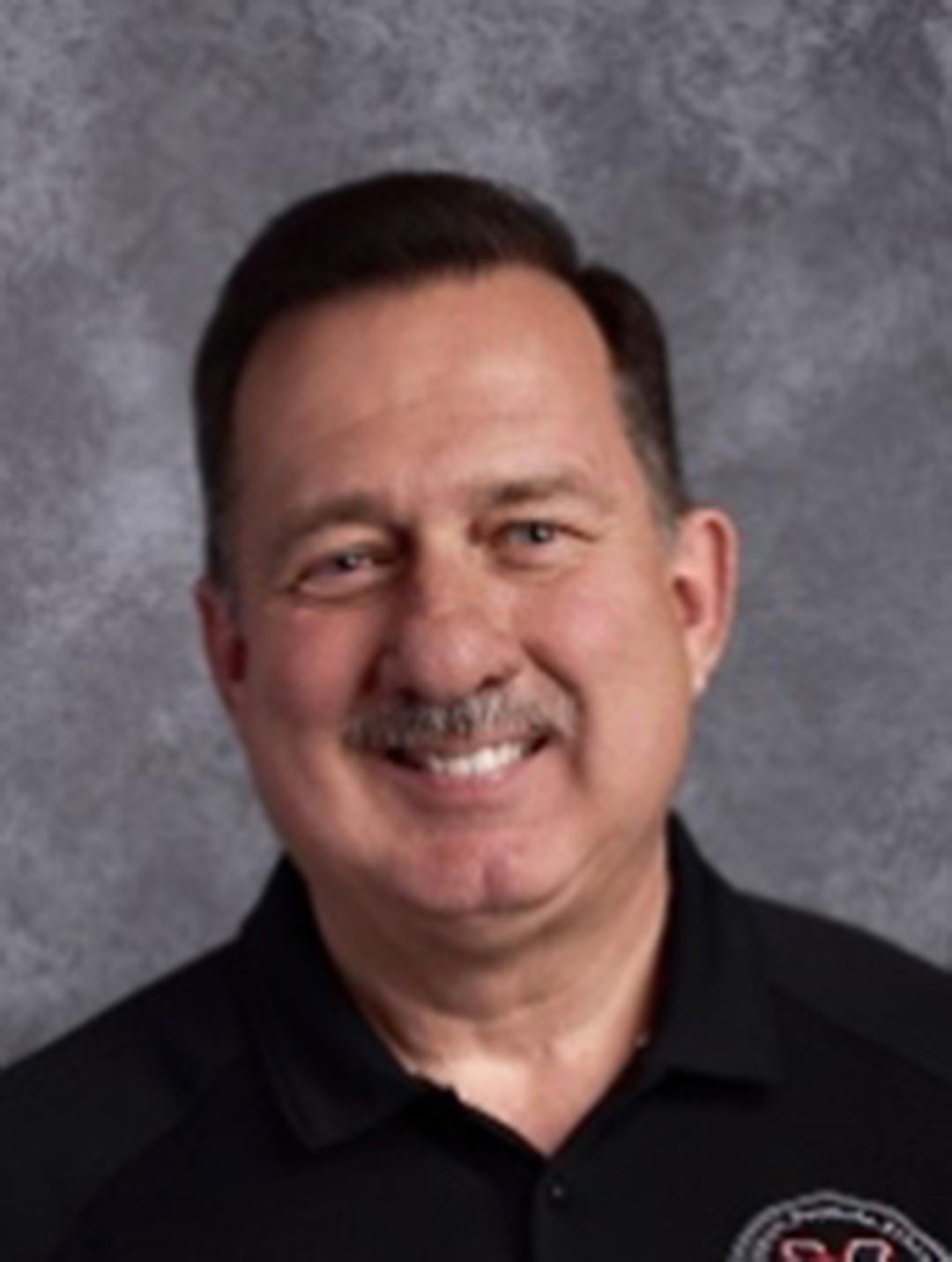 Steve Wilson and his wife, Karen, moved to Mustang in 1984. Both of their daughters graduated from Mustang Public Schools. Steve has served on the Mustang City Council for several years. Prior to retirement, he was a local business owner for 24 years. Steve was one of the founding members of the Mustang Public Schools Foundation after realizing a need for support and an avenue for raising money for the classroom teacher's creative projects. Steve's passion is the children and their success in the classroom.