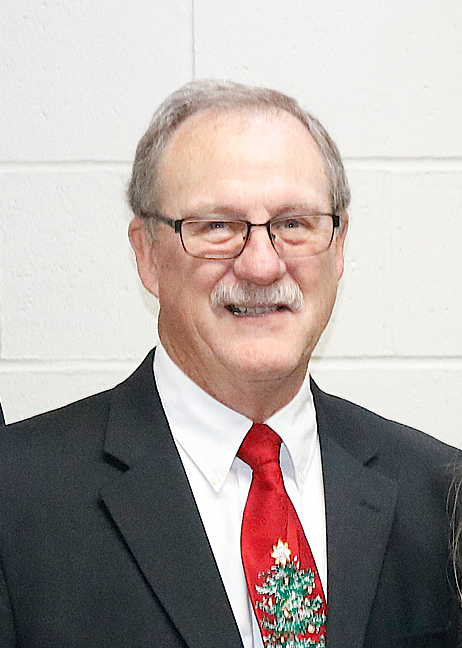 Russ served as VP of Sales & Marketing for Security Solutions for 25 years before retiring in 2009. In 2010, Russ helped start a Non-Profit organization that helped start small businesses in Tanzania, Africa. Russ has been serving on the Mustang Public School Foundation for 2 years. Russ has also served as Treasurer of Chisholm Heights Baptist Church since 2004.

Russ returned to work as an HR Manger for an Oil & Gas Consulting company for half a day and plays golf in the afternoons.

A little trivia, Russ was on the first football team for Mustang high scoring their first touchdown in 1968.